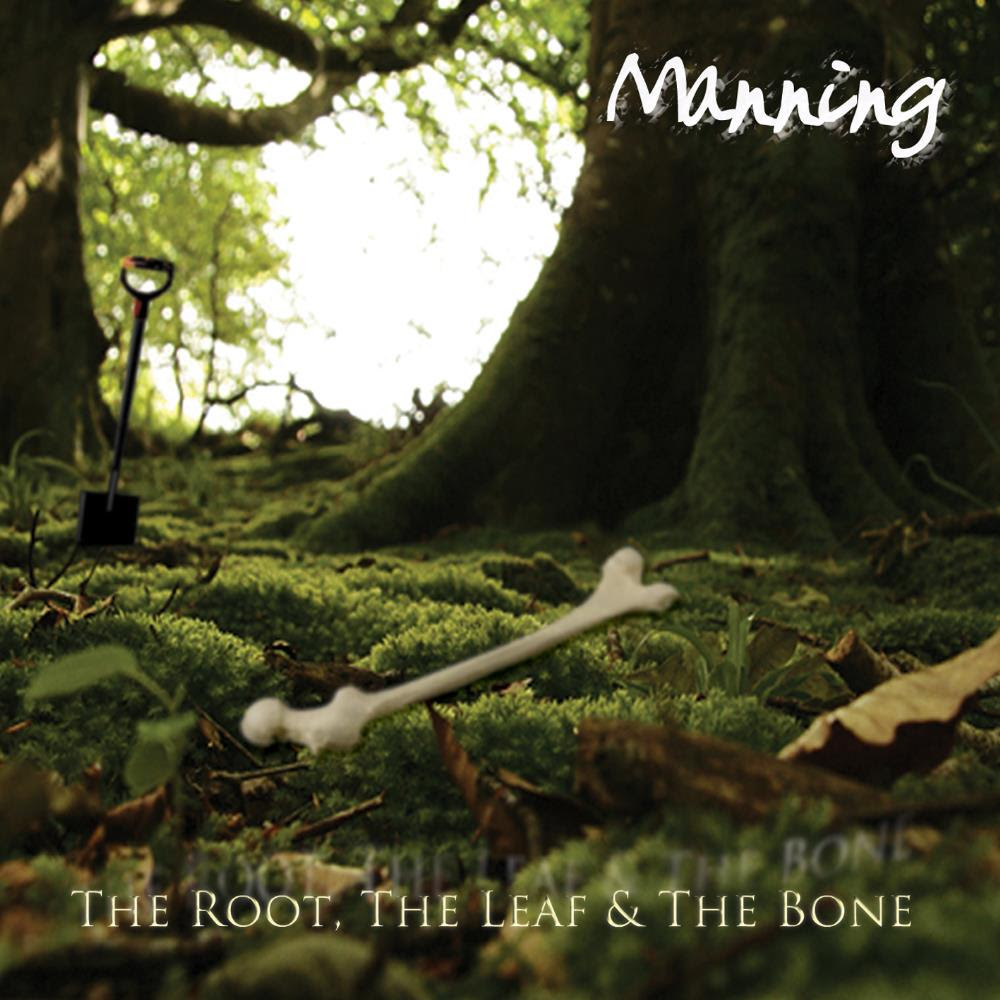 The 14th album from this English artist.

This album is another concept album from Guy Manning. This time about a village left behind behind by everyone and then reclaimed by the nature and the forests. There is a lot of them around. In particular here in Scotland. But also in Guy Manning's Yorkshire.

This is said to be his final album as Manning and solo artist. I hope not as Guy Manning is a great artist who still has a lot to give. Then again, I do not know the circumstance here.

I have reviewed all his albums for Progarchives and # 1 of this blog. Most of these albums has been great to brilliant.

His music has been very accurate described as symphonic folk rock. And that is what we get on this concept album.

His vocals is in the same vein as Ian Anderson from Jethro Tull. A lot of the music here is acoustic and half-acoustic. The music is symphonic prog and folk rock at the same time. Symphonic folk rock in other words.

There is no real great songs here. But this is still a very good album from a very underrated artist and songwriter. Check it out and check out his other albums too.


Posted by Torodd Fuglesteg at 06:16
Email ThisBlogThis!Share to TwitterShare to FacebookShare to Pinterest