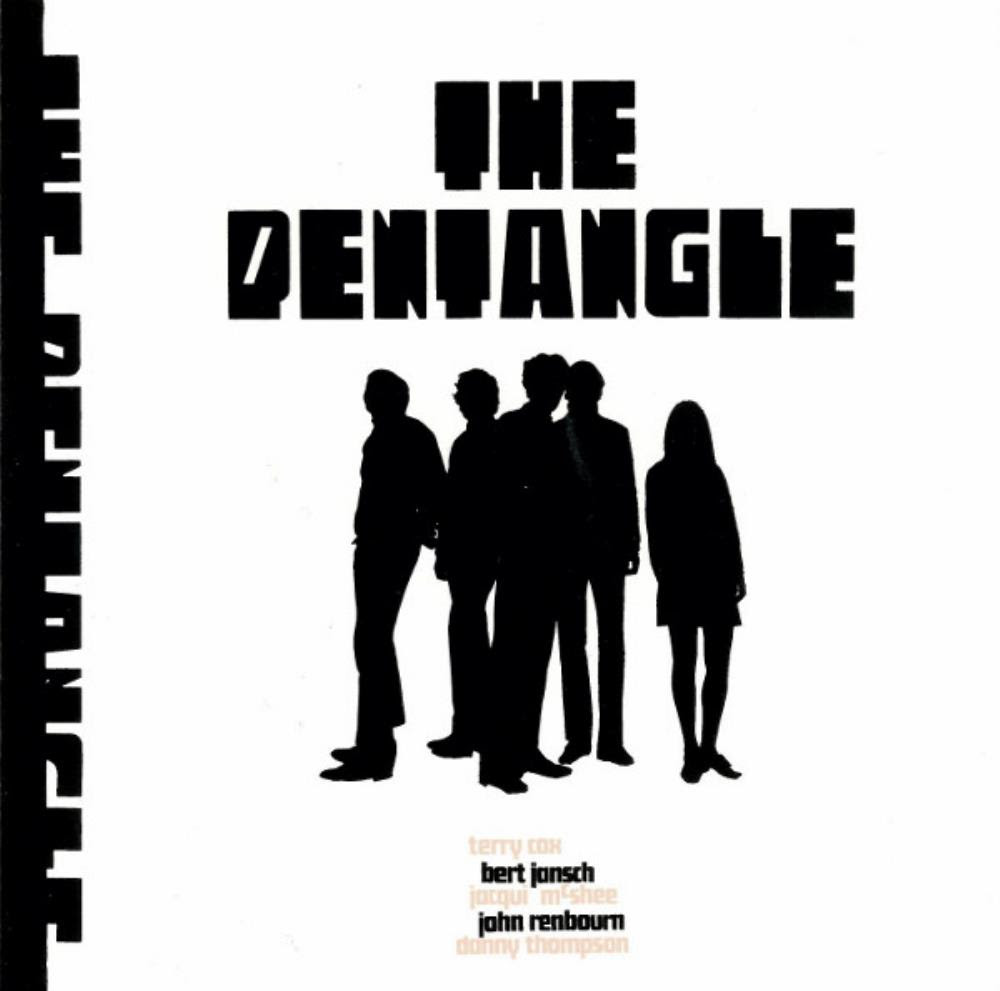 The Pentangle was a quintet with a lineup of drums, percussion, double bass, acoustic guitars, sitar and vocals. Both male and female vocals.

This band is some sort of a supergroup as it includes veterans like Bert Jansch and John Renbourn. They had experience from Incredible String Band and solo careers.

So they put together The Pentangle, a folk rock group.

The Pentangle is regarded as one of the best and biggest folk rock acts from the 1970s. And with good reasons.

This album is clocking in at thirty minutes and is not straight forward folk music. The vocals is folk music. The guitars, bass, sitar takes the music into acid rock and acid folk territory. Bert Jansch guitars are very technical and I can understand why Jimi Hendrix was a fan.

The vocals harmonies on the top of this acid folk is really good and a counterpart to the complex music.

The complex music creates a lot of interesting details and that makes this a good album. It is not an easy listening album by any means. But it is a good one and one I will visit again.


Posted by Torodd Fuglesteg at 07:53
Email ThisBlogThis!Share to TwitterShare to FacebookShare to Pinterest