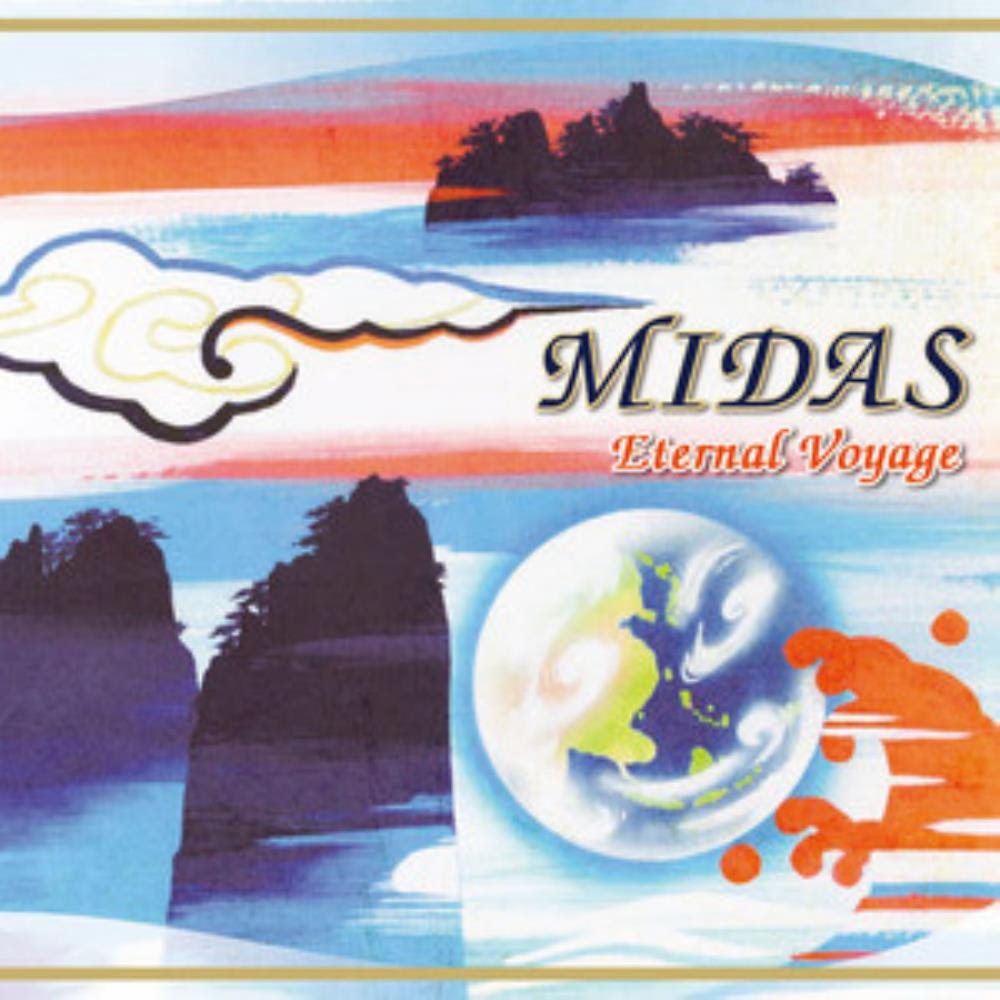 The sixth album from this Japanese band.

The band is a quartet on this album with a lineup of violins, keyboards, bass, drums, percussion, guitars and vocals.

I did not even know this band was still active as they debuted with their Beyond The Clean Air album back in 1988. But they are very much alive and that makes me a happier man.

The music is symphonic prog with a lot of violins and Japanese vocals. The music has a great deal of influences from both folk music and classical music. It is also pretty eclectic too.

Midas does not use big guns and melodies here like ELP did. The music is pretty pastoral and full of interesting details. It is also very flowery and I feel that I am in the middle of a Japanese garden, full of exotic flowers, on this album.

It is indeed exotic music and something I really like.

This is also a good album where my only gripe is the lack of some better music. But you cannot go wrong with this forty odd minutes long album. Get it.