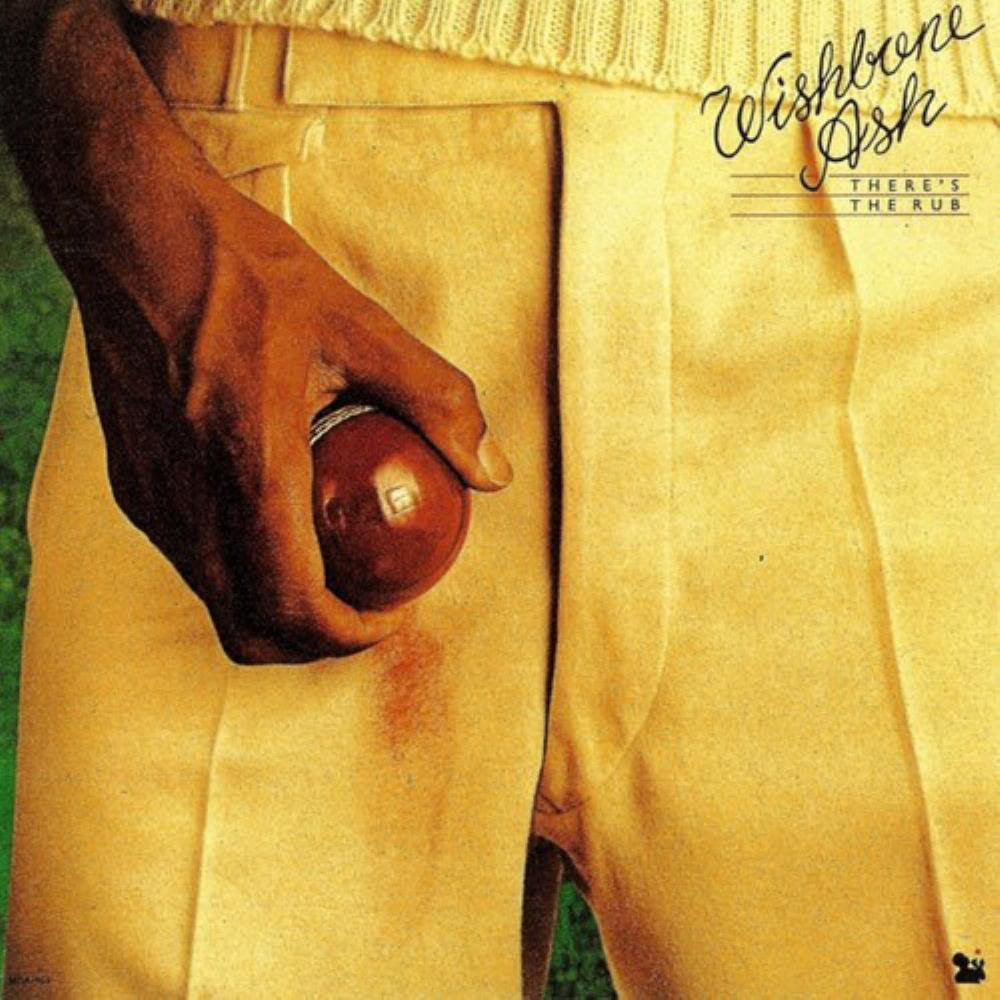 The band was a quartet with a lineup of guitars, bass, drums, percussion, mandolin, banjo and vocals.
They were helped out by two guest musicians who provided synths, congas and organ.

Guitars is the keyword here. The music on this album is rock'n'roll in their own vein and style. There is lots of twin assault guitar attacks and harmonies here.

The music is pretty hard and most of the material here also reminds me a lot about the bands who copied Wishbone Ash twin guitars assaults. Thin Lizzy, Judas Priest and Iron Maiden springs to mind.

There are also a couple of more quiet and pastoral songs here. Ballads in other words.

But the main theme on this album is hard rock'n'roll. It is still their own take on this genre as this band is pretty unique and has their own style. This album is a prime example of this style.

The album is forty minutes long and it is also their final classic album. The band took a very sharp left turn on the next album and headed straight into a nightmare.

There's The Rub is indeed a good album and one well worth checking out.


Posted by Torodd Fuglesteg at 06:36
Email ThisBlogThis!Share to TwitterShare to FacebookShare to Pinterest