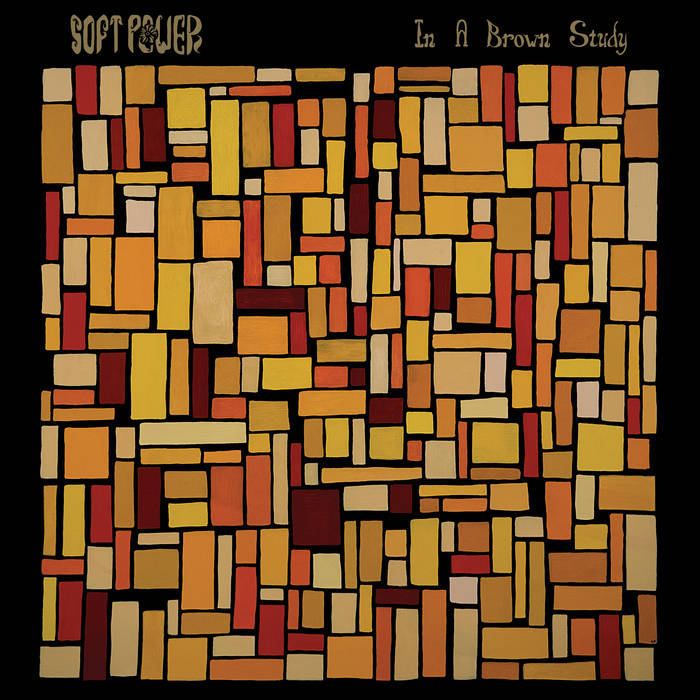 The debut album from this Finnish band.

The band is a quartet with a lineup of drums, synths, bass, guitars, woodwinds and vocals.

The band released an EP and two singles before they released this album.

Finland is a strange country. Something this forty minutes long album will confirm. All the stereotypes about Finland is being unleashed here........

Don't get me wrong. I love Finland. So this is not an insult towards this fantastic country.

... In A Brown Study is a weird psychedelic prog album, though. There is a lot of avant-garde music here too. I think the label "avant-garde psychedelic jazz prog" is a very fitting label for this band and album.

There are also a large element of krautrock in their music too. The woodwinds and synths has a 1970s feel and the very sporadic Finnish vocals and spoken texts adds lots of local colours to this album.

The album is also very jazzy and comes up with some jazzy grooves towards the middle of this album.

This album is a weird collage of ideas from avant-garde, psych and jazz. And it is a decent to good album too. I hope this band will continue as there is a lot of talents in the band.

Posted by Torodd Fuglesteg at 09:12
Email ThisBlogThis!Share to TwitterShare to FacebookShare to Pinterest