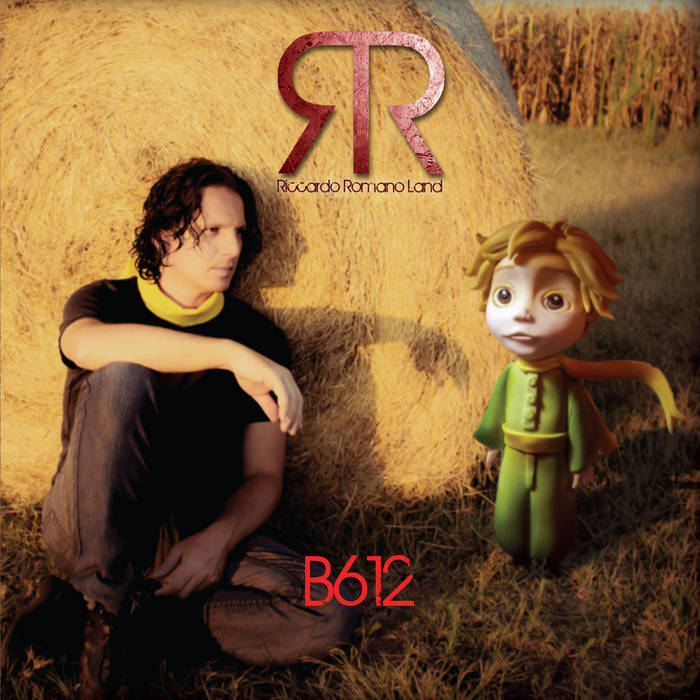 The debut album from this multi-national project.

B612 is a rock opera based on the novel The Little Prince by Antonie De Saint-Exupery. I have not read this novel yet. Neither do I have any plans of reading it. But it has inspired some people to make this album and that is a very good thing.

The album is out on the excellent MaRaCash Records too and it was released one month ago. The album is seventy-four minutes long and offers up some good value for money.

Being a rock opera, I am surprised how little operatic and how little bombastic the music is. The use of different languages as French and English is also a surprise. And a positive one. Ditto goes for the lack of over the top opera and bombastic use of classical music.

The album can still be regarded as an RPI or a symphonic prog album as the music is both conceptual and symphonic.

In many respect, this album reminds me a lot about Robert Reed's Sanctuary rock operas.... both of them. The music on B612 is very pastoral and very much like a pop album. The songs and the vocals is the main focus here. Besides of the very good vocals, the music is also good.

This album is not a great album. It is still a good album, bordering to a very good album. I am actually positive surprised by this album. An album well worth checking out.


Posted by Torodd Fuglesteg at 07:13
Email ThisBlogThis!Share to TwitterShare to FacebookShare to Pinterest