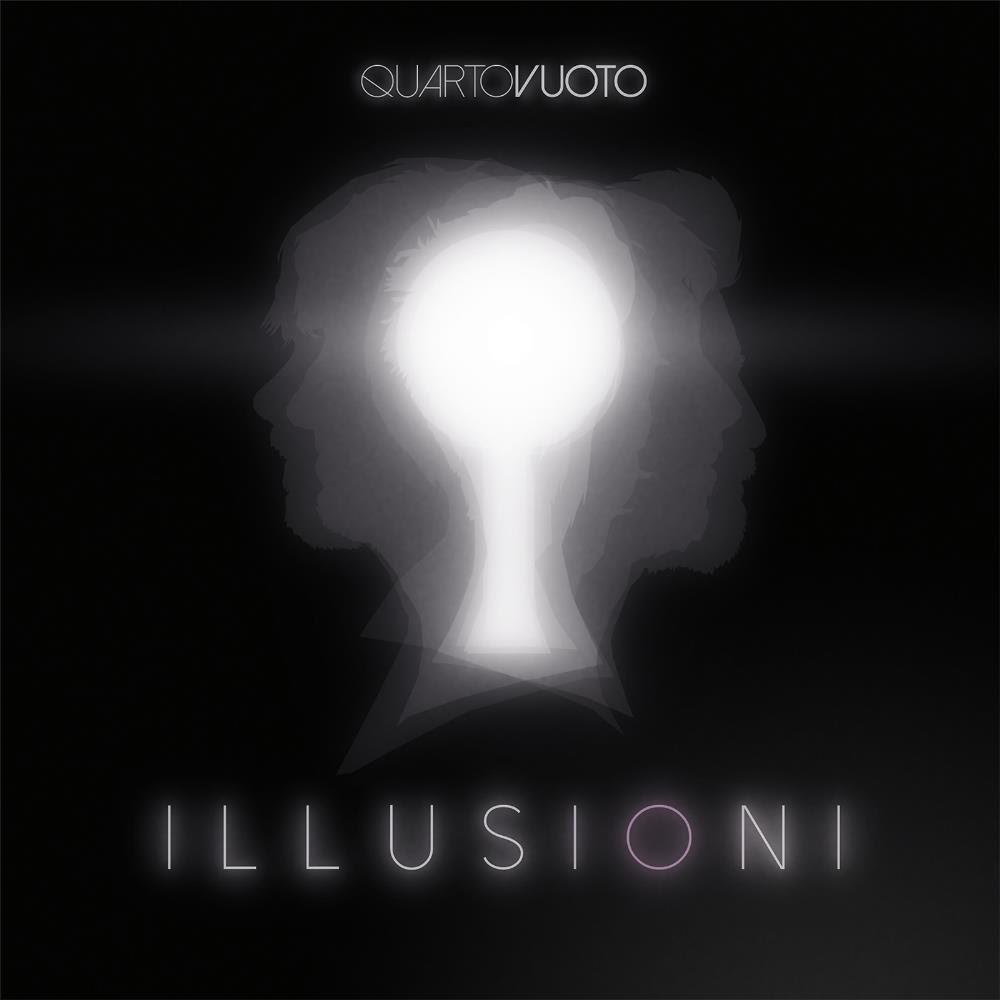 The band is a quartet with a lineup of guitars, bass, drums and keyboards.
Two guest musicians is adding tenor saxophone and violin.

This band released an EP back in 2014 which won them some friends and a listing as an Italian symphonic progressive rock band (RPI) in ProgArchives. So I went for this album as I really love this genre.

Well, the 2017 version of Quarto Vuoto is not a RPI band. I am slightly disappointed during my first listening session... After that, I was totally fine with this album. Still am.

What we get here is some sort of post-rock with a lot of experimental metal thrown into the mix too. Add some bits of fusion too and we are there about. There are some hints of both space rock and rock here too. There is no vocals here whatsoever.

The music is pretty melodic. It is also pretty organic. The problem is that the music on this fifty minutes long album sounds a bit samey throughout. There is not enough dynamics to make it a really good album.

The end result is an album who falls between decent and good. Check it out.