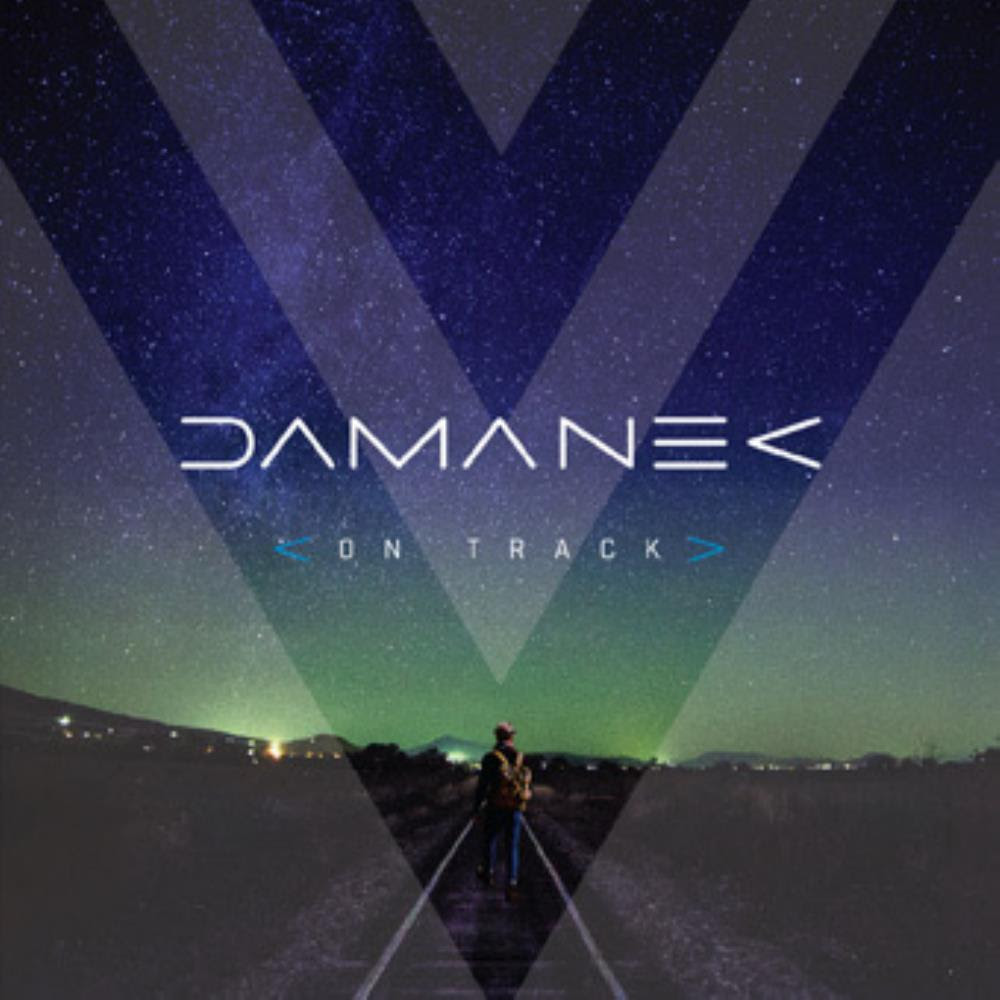 Damanek is a quartet with a lineup of ebow, keyboards, guitars, piano, bass, saxes, clarinet, drums, banjo, percussion and vocals.
They had help from numerous other musicians who provided numerous other instruments.

Damanek is Guy Manning, Sean Timms, Dan Marsh and Marek Arnold. Bands they are known from are Manning, Unitopia, United Progressive Fraternity and other bands. All these bands has split up now. Which is a great shame. Manning will be missed (Note to myself: Get the 2013 album).

Damanek was set up to play a mix of symphonic prog, jazz and world music. A good idea in my humble opinion.

Guy Manning is the main vocalist here and he is delivering some very good vocals. The memories from my many Manning albums comes flooding back. Good memories ! It is years since I have had the pleasure of listening to one of those albums. But I will dig them out again.

This album feels like a Manning album.... with one difference. Or make that; some differences.

There are indeed some folk music here, world music and jazz here. Some really good stuff too. That adds lots of spices to the music on this fifty odd minutes long album. An album I am starting to get really fond off. It is a really good album. A very good album, I mean.

The songs are well crafted and very good indeed. There is no highlights here and no best-song here. But the whole album really makes me sit up, listen intently and then smile. Oh yeah, this is very good stuff indeed. Quality made by quality guys. It cannot fail....