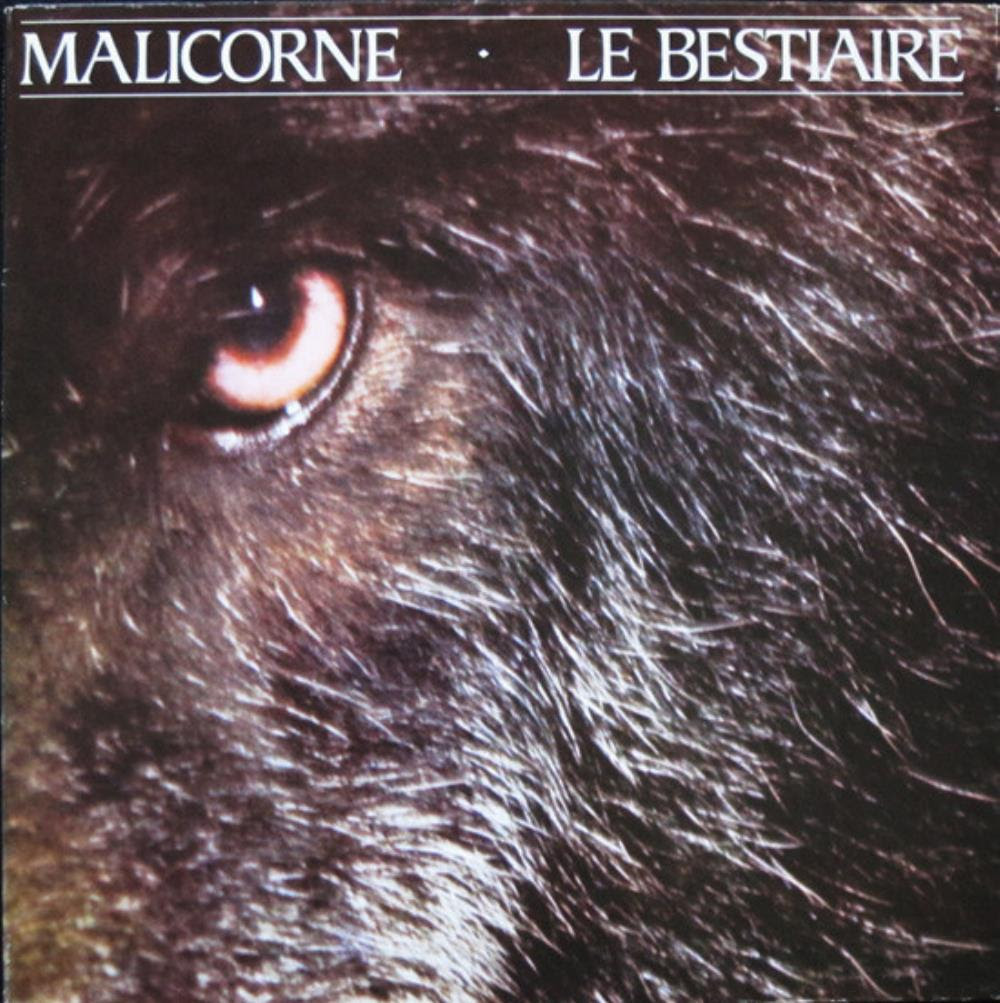 The seventh album from this French band.

There was some people coming and going after the release of their previous album L'extraordinaire Tour De France D'Adélard Rousseau, Dit Nivernais La Clef Des Coeurs, Compagnon Charpentier Du Devoir from 1978. See my review here and you can also find a lot of my other Malicorne reviews in the rest of this blog.

Mr and Mrs Yacoub still remained in Malicorne and they took the band is a slightly different direction on Le Bestiaire. Which translated to English means The Animals.

The music on this forty minutes long album is a lot more melodic and melody focused than on previous albums. There is even stuff here which reminds me of Magma. This means the band has not gone towards pop music. They have rather moved towards funk and jazz.

This is also a good album and one I really like and rate a lot. Check it out.