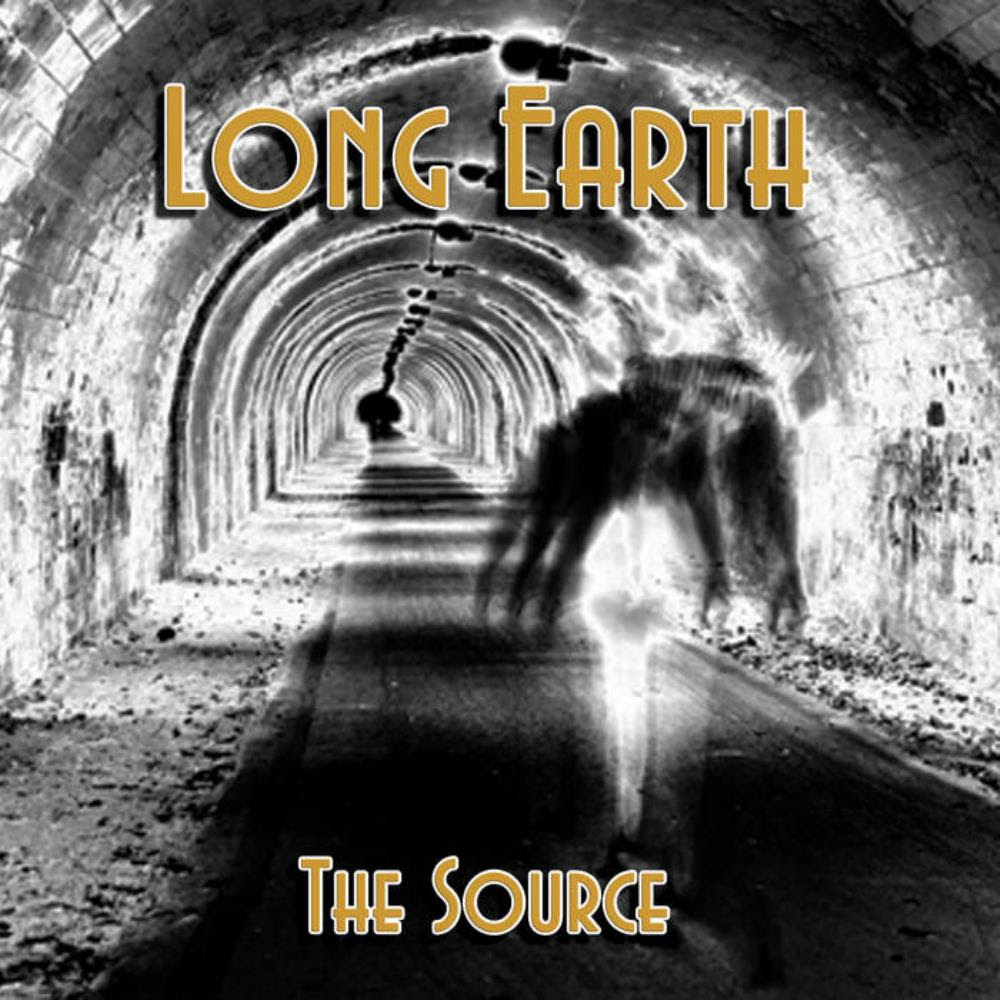 The debut album from this Scottish band.

Long Earth is a quintet with a lineup of percussion, keyboards, bass, drums, guitars and vocals.

The band includes a couple of Abel Ganz members and it was inspired and promoted by Huw Montgomery from the same band. They have played warmup for the Pallas frontman Alan Reed on some of his gigs.
.... And the band contains five grown up men. Average age must be around 55 years going by the band photos. Well done ! I would love to do this when I become 55 years old.

The band members are all veterans and they have been around since the 1990s. That is very much reflected in their music.

This one hour and five minutes long album is an unashamed neo-prog album with some symphonic prog influences and lots of lots of 1980s and 1990s neo-prog influences. That without the plastic fantastic sound from that era. Bands like Marillion and Abel Ganz is references.

The sound is very good. Make that superb and it is a sound that connects with the listener from the first tone. The vocals is also very good and ditto for the rest of the musicians.

The quality is also good to very good throughout. It is unashamed and bashful neo-prog and there should be no shame about enjoying this very good album.