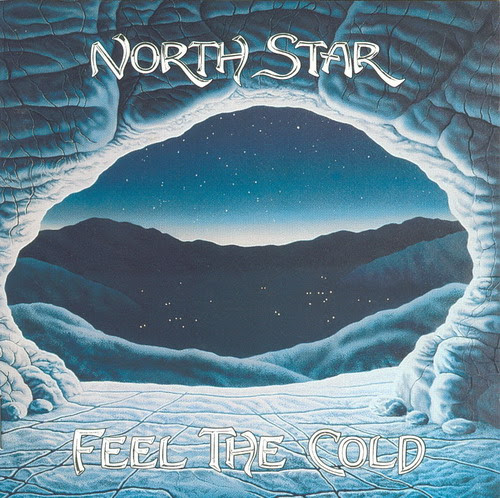 North Star was a trio on this album with a lineup of keyboards, flutes, marimba, drums, bass, guitars and vocals.

North Star has released six albums between 1984 and 2015. Sporadic releases in other words. I have only got this album and I am not able to make any fair comment on the band as such.

This album starts out with some Phil Collins vocals and some post- Lambs Broadway Genesis like music. A very good start.

North Star is listed as neo-prog in ProgArchives. That is probably right as this album continues down that route.

The music is keyboards driven and it has some good melody lines. Unfortunate, the attempts to make anything interesting here is punctuated by some ambient sleep inducing electronica stuff at the final half of this album.

The more Genesis and neo-prog like material is not particular good and neither is the ambient stuff. The end result is a decent album which fails to impress me. I hope this is not a reflection of the band who does their best here with the sub-standard songs.

Posted by Torodd Fuglesteg at 06:51
Email ThisBlogThis!Share to TwitterShare to FacebookShare to Pinterest