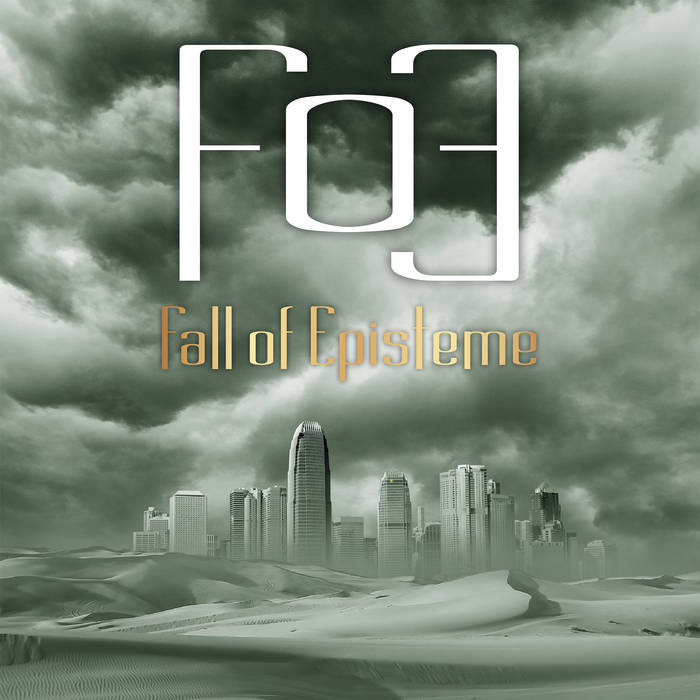 The band is a quintet with a lineup of drums, bass, keyboards, guitars and vocals.

The band has an interesting history. They started out decades ago as Atlantis and they played the big festivals like Roskilde on an annual basis. No album was released though. So they broke up.

Years went and three of the original Atlantis members came back together to try music for a second time. Two of them and three others recorded this album and changed name to Fall Of Episteme.

This album is a mix of new songs and old, reworked songs from their Atlantis days.

The music on this album is neo-prog. No more and no less.

The music is dynamic with some prog metal influences. It is pretty complex neo-prog and melodic at the same time. Their neo-prog is more in the vein of the English original neo-prog genre than the more elaborate German and Polish take on neo-prog.

The vocals are really good and ditto for the other instruments.

The end result is a good album which I hope will be followed up with some more activities from this band.


Posted by Torodd Fuglesteg at 07:54
Email ThisBlogThis!Share to TwitterShare to FacebookShare to Pinterest