Desert Wizards - Beyond the Gates of the Cosmic Kingdom (2017) 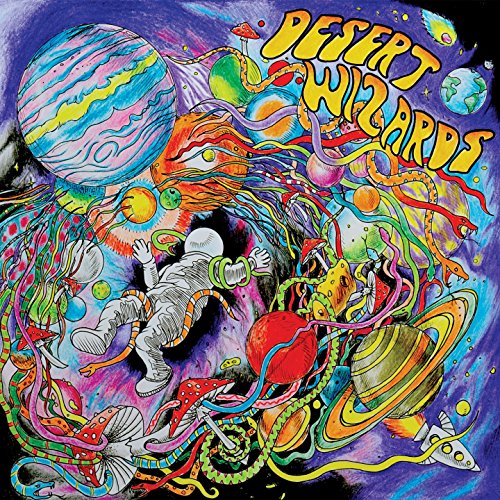 The band is a quartet with a lineup of guitars, bass, drums, keyboards and English vocals.

I got their first album, the 2011 self-titled album, from Black Widow Records and reviewed it in # 1 of this blog. See my review here. In 2013, they released Ravens. An album I hope to review sometimes in the future.

The band plays a form of stoner rock with some influences from early Italian symphonic prog and hard rock.

There is definate a lot of Italian hard rock in their music too. And a some space rock too. So here you have it; stoner, space and hard rock.

There is a lot of good organ interplays and sound on this album. The vocals too is good. The songs are not always good on this fifty minutes long album. This album is having a bit problems keeping my attention. The last twenty minutes is not good at all. Hence my verdict.


Posted by Torodd Fuglesteg at 11:09
Email ThisBlogThis!Share to TwitterShare to FacebookShare to Pinterest