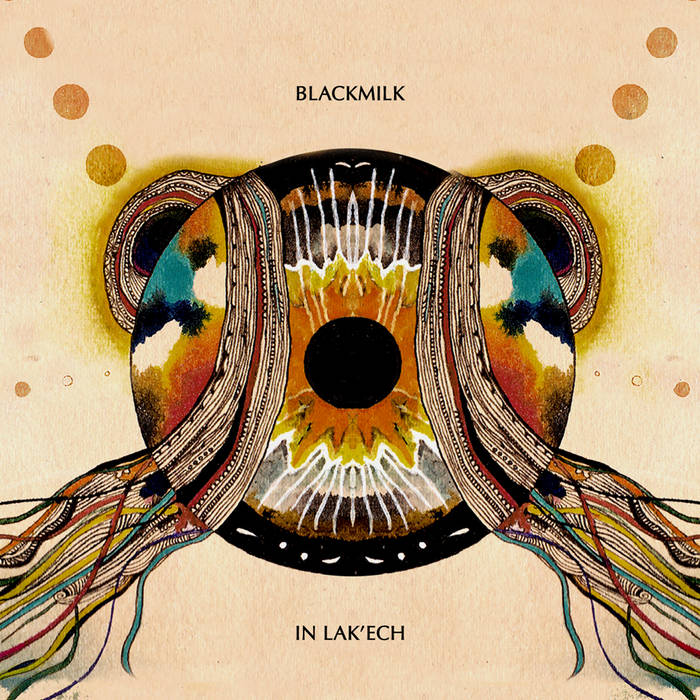 The one and only album from this Australian band.

Blackmilk is a sextet with a lineup of (I believe) synths, guitars, bass, drums and vocals.

I have to admit I fell for the artwork here long before I decided to review this album. Then I started to listen to this album......

That creates it's own culture and mentality.

The music on this album is psychedelic rock with a lot of indie and college rock influences. The vocals are good here and the sound is semi-acoustic with some good synths and guitars.

The music may not be progressive rock. But who cares. The music is pretty melodic and not particular commercial. It is light on the ear though. It has a lot of youthful enthusiasm too.

The songs on this fifthy minutes long album are pretty good. So I would rate it somewhere between a decent and a good album. Check it out.


Posted by Torodd Fuglesteg at 05:57
Email ThisBlogThis!Share to TwitterShare to FacebookShare to Pinterest