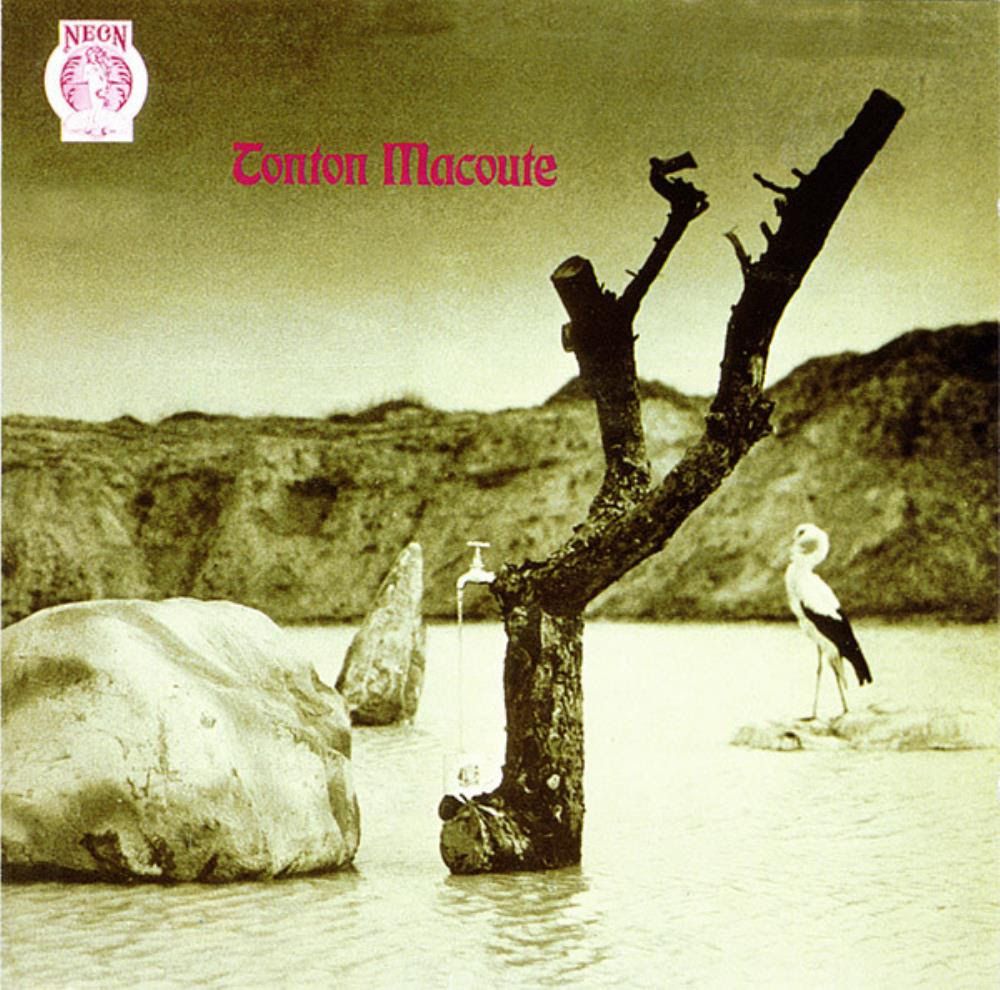 The band was a quartet with a lineup of drums, percussion, bass, guitars, clarinet, saxes, flute, organ, piano and vocals.

There is a lot of pretty obscure albums in the history of British rock and prog. Not to mention bands.

This album clocks in at three quarters of an hour. During those minutes, we are being treated to some naive pop from the 1960s, jazz, blues and some hard rocking progressive rock.

The vocals are good and the band is doing their best on songs with a limited amount of quality.

In short, this is a pretty interesting album with a lot of woodwinds and piano. The songs are pretty quirky too.

But the quality is not there and this album is just a decent, although a pretty interesting album with it's own style.

Check it out if you want obscure albums from the early 1970s.