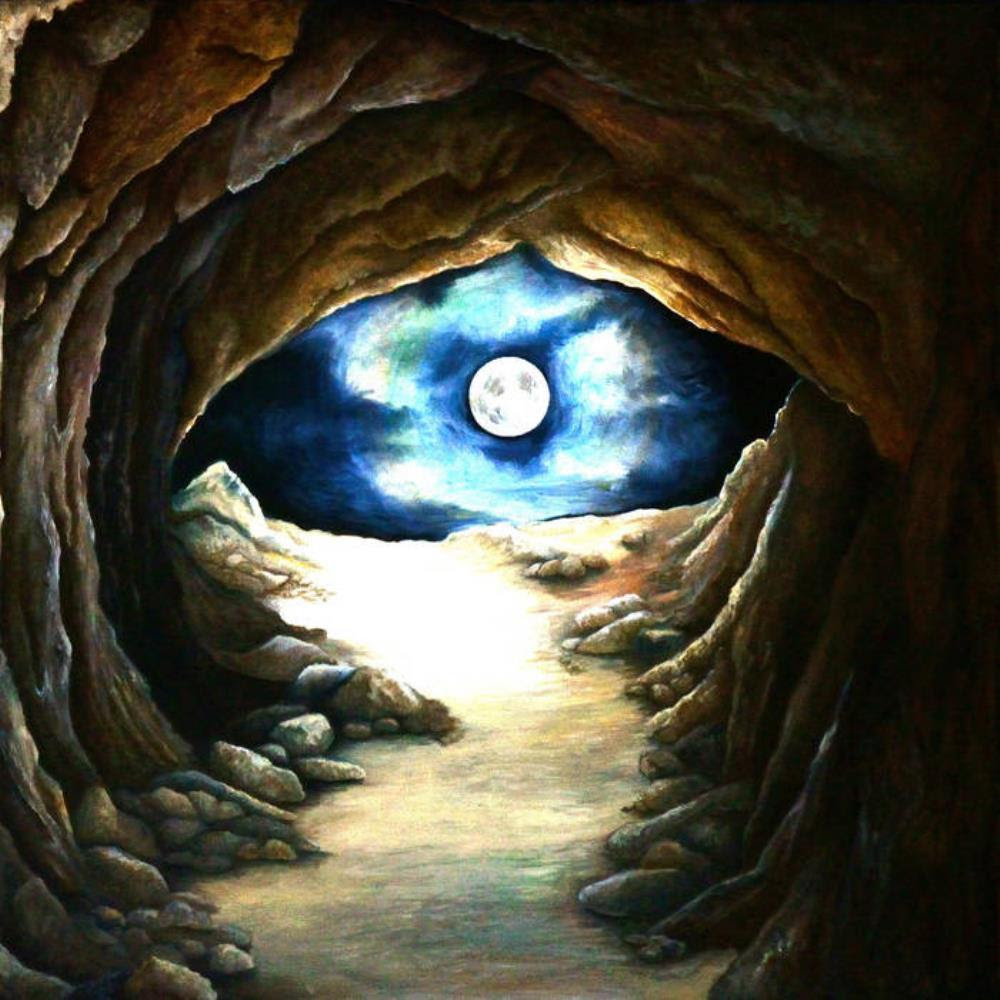 I was not a fan of their 2014 debut album Searching For The Lost Key which I thought was too poppy and too light-weight pop/rock.

The pop/rock has gone. Totally gone. What we get here is a pretty gothic, epic epos who starts this album. A twenty minutes long epos with saxophones, guitars, keyboards and female vocals. The music is gloomy and pastoral. This is not easy listening. It is a good to very good epic and one well worth checking out.

The remaining album is a mix of neo-prog and symphonic prog. It is still gloomy and gothic. It is music well worth listening too.

This album reminds me a lot about the more occult, gothic Italian progressive rock albums the record label Black Widows releases. And that is not a bad thing.

This is indeed a very good album and I have changed my opinion about this band.