Mekong Delta - Pictures At An Exhibition (1996) 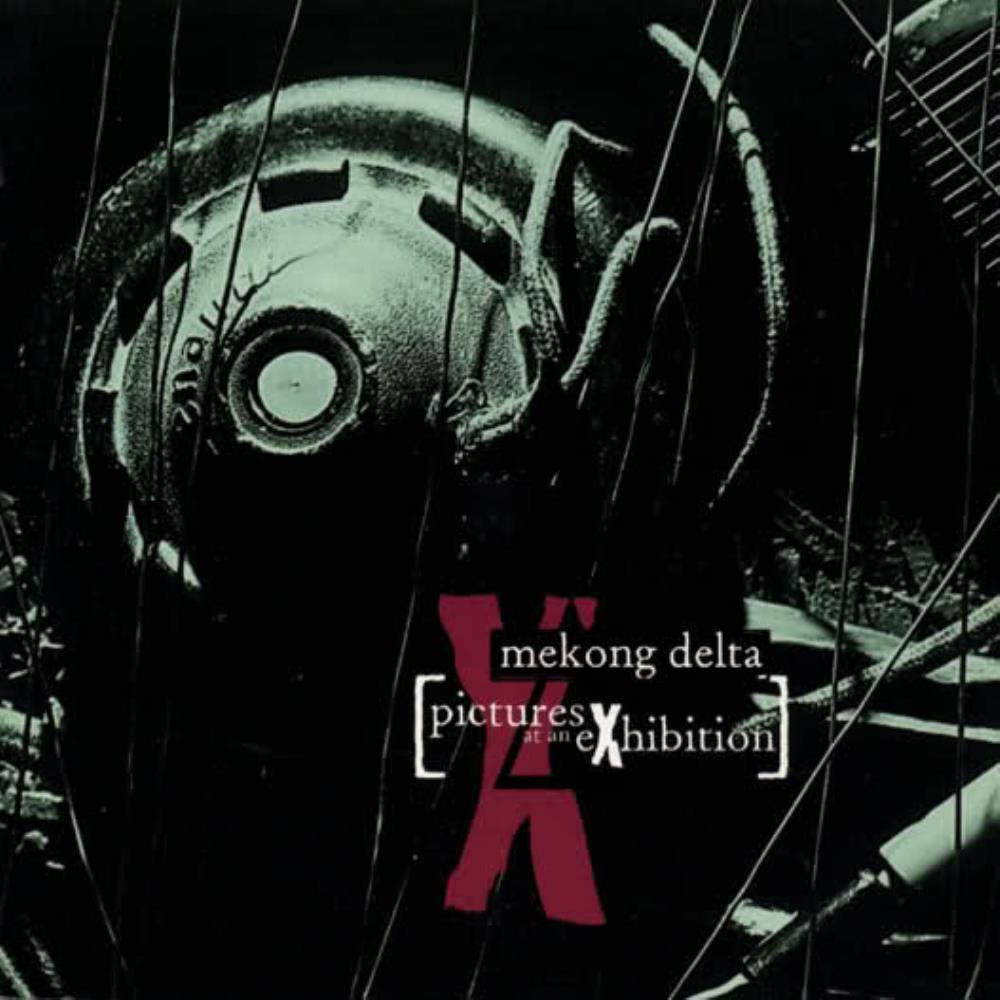 The seventh album from this German band.

The band was a trio on this album with a lineup of drums, percussion, bass, guitars and programming.

The classical music piece Pictures At An Exhibition by Modest Mussorsky from 1874 and thereabouts has been a major inspiration for a lot of bands.

ELP did their version in 1971 and that is perhaps the most famous of the rock bands version of this classical music piece. It is also a version I really like a lot.

Mekong Delta has done two different versions of the same piece on this seventy minutes long album. One with the band as a trio and one for the band plus an orchestra.

Two versions on the same album in other words.

There is no denying that the original classical music is great. ELP also did a great version..... and Mekong Delta....

The band is pretty true to the original version. The trio format does not really fill out the tones and the full spectrum of this piece. The orchestral version is rather better.

This is still a good album and you cannot do much wrong with Pictures At An Exhibition.

This album both stands nicely on it's own feet and serves as a tribute to this piece of music. A piece of music I am starting to like a lot more as I am growing older.