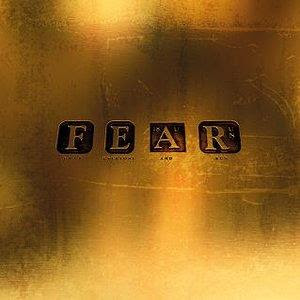 The 18th album from this British band.

The band was a quintet with a lineup of drums, percussion, bass, guitars, keyboards, dulcimer and vocals.

The band was supported by some guests who provided cello, viola, violin and vocals.

This is so far their latest studio album although I have heard they are in studio at this moment.

Marillion has been following the art-rock formula since Steve Hogarth took over from Fish on vocals many decades ago. Marillion anno 2016 is nowhere near Marillion anno 1984.

This album is a concept album and is clocking in at sixty-seven minutes.

The vocals is great and the musicians is doing their best on some material which is not their best.

The songs are good but also a bit anonymous.

This is a solid, good album but nothing more than that. It is a nice album for both the ears and the brain. It is not one of their better albums.