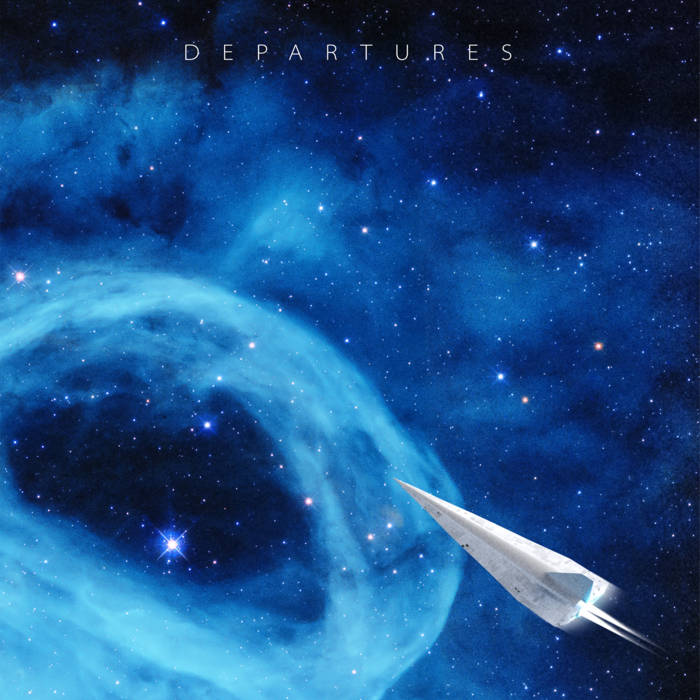 The band is a sextet with a lineup of drums, percussion, trombone, keyboards, bass, guitars and vocals.

This is another album I picked up because it was marketed as a progressive rock album by one of my friends. Sometimes, my friends are right. Sometimes, they are wrong. But I always try review the albums.

When discovering that the band also added reggae to the list of music on this forty minutes long album, I became a bit less inclined to review this album.

There is no overly reggae on this album, though.

There is hardly any offensive music on this album at all.

The music is pop-rock with a lot of post-rock influences. College rock, I think it is called. Although there is not much rowdy rock here.

The music is pretty elegant and refined. There are some hints of lounge jazz here too. The vocals are good and ditto for the sound.

What this album really does not have is some more good songs. The quality is pretty patchy and I am by no means impressed by this album. Hopefully, the end of the Covid pandemic will see this band express themselves better on stage than on this album. This band need the live environment to grow and develop some better songs.