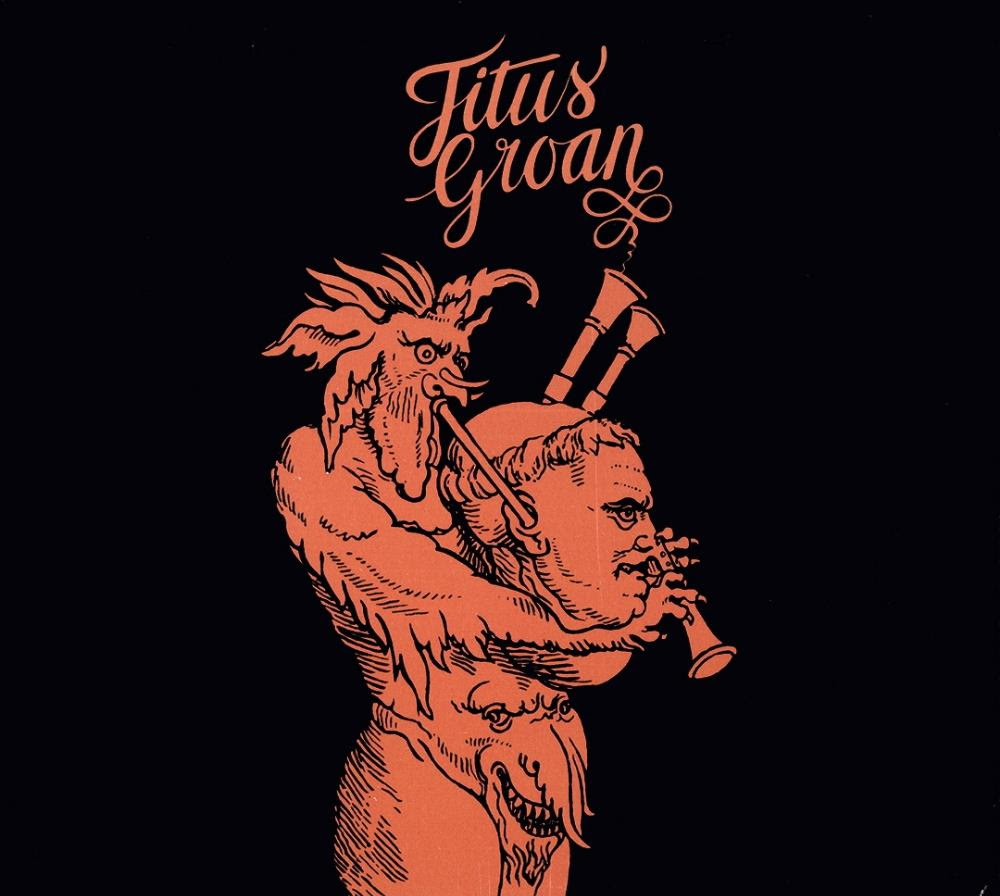 The band was a quartet with a lineup of drums, percussion, bass, guitars, organ, piano, oboe, saxophone, flute and vocals.

This album is very obscure and a highly valued album among those who likes quirky progressive rock.

The music on this album is indeed a bit of an oddity.

Take some simple 1960s pop, add some symphonic prog and brass rock. Add some jazz and eclectic prog too and you get this album.

There are some saxophones on the top of some naive, simple melodies made into longer songs. Songs who then becomes pretty quirky as layers of melodies is added to each other. Hence, the songs are pretty symphonic prog'ish.

The music is decent enough and is pretty alien to those used to today's songwriting and melodies. It is still an album well worth checking out.