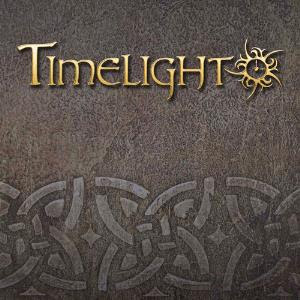 The band was a quartet with a lineup of drums, bass, guitars, grand piano, keyboards, flute and vocals.

Timelight is a new US band who so far has released two albums. A review of their second album will follow in due course.

Their music is a mix of Rush, Kansas and neo-prog.

It is at times a bit heavy, but not very heavy.

The music is muscular, but not overly heavy. The vocals is good and the sound too is good.

The music is indeed melodic and has a lot of interesting details. The songs are pretty long on this fifty-five minutes long album.

The songs are indeed more like compositions than songs as they are pretty complex with multiple themes. The keyboard sound is very good as it sounds more like an organ than a traditional keyboard. This gives the band a pretty good retro-sound. This album has indeed quite a bit retro-sound and that gives this album an edge and some extra quality.

This is indeed a good album and a promising debut album. Timelight is indeed a new talent in the US scene and a welcome addition to the scene.