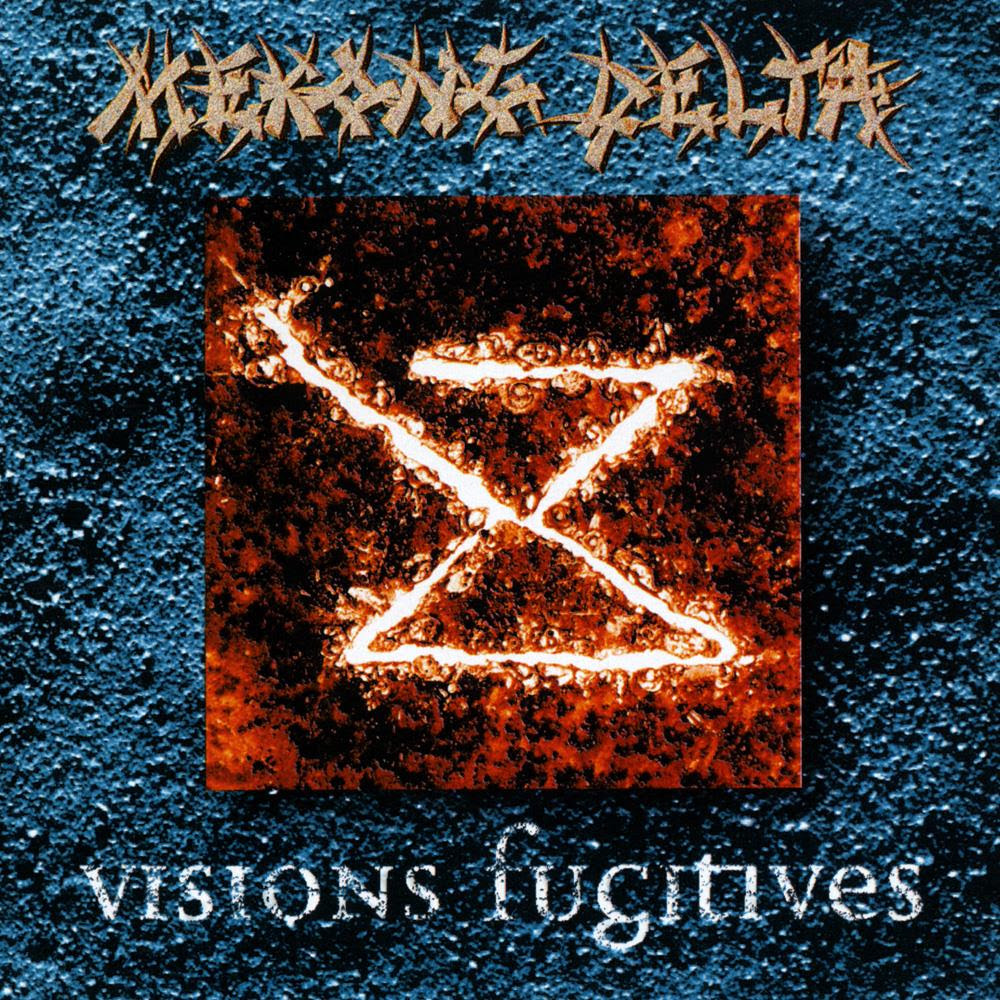 The sixth album from this German band.

The band is a quartet with a lineup of drums, bass, guitars, programming and vocals.

Mekong Delta occupies the position as the most exciting progressive thrash metal band around. It is a small scene which also includes bands like Cynic, Coroner and Voivod.

There is new bands and new growth in that scene, though. But Mekong Delta is still the kings of that scene.

This album starts with a couple of thrash metal songs. They are a bit quirky as this band does not do straight thrash metal. I am no big fan of the scene but this is not bad.

Then we get a symphony of some sort. Dark and brooding symphony with some zeuhl influences too. This symphony is rather good.

Mekong Delta surprises me and that in a good way. This is actually a good album and a pretty remarkable album too.

Check out this album as it is very progressive and quirky. And we all like that.