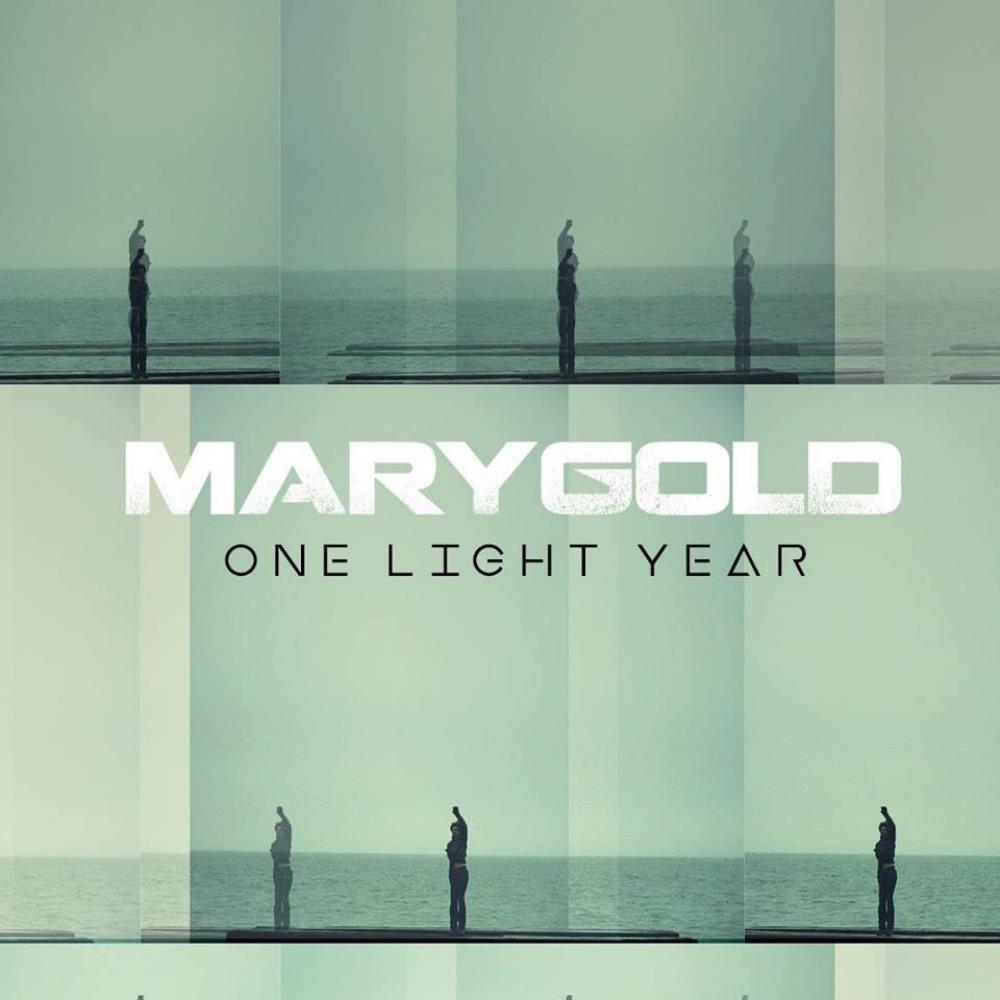 Marygold is a quintet on this album with a lineup of keyboards, guitars, bass, flute, drums and English vocals.

I reviewed their debut album, the 2006 album The Guns Of Marygold, back in November 2014 for # 1 of this blog and liked that album. You can find my review here.

Marygold plays a mix of symphonic and neo-prog which does not really fits into the Italian symphonic prog (RPI) scene and formula. There is some Italian bands like that.

I would probably label them as neo-prog instead of symphonic prog, though. Both their albums is neo-prog with some Saga influences and a lot of Marillion influences.

The music on this album is pretty intricate and melodic. The vocals are good and the keyboards are really good. There is a couple of ten minutes plus songs here too on this one hour long album.

Nevertheless, this is a solid, good album.


Posted by Torodd Fuglesteg at 04:27
Email ThisBlogThis!Share to TwitterShare to FacebookShare to Pinterest