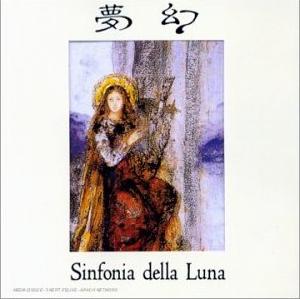 The band was a quartet with a lineup of drums, synths, guitars, mellotron, bass, percussions and male vocals.

What is not hidden is the cascades of mellotron and synths. The music is surprisingly organic despite of all this synths. The music is also very bombastic and grandeur. It also has some pastoral melodies too. Symphonic, the music is indeed.
References are ELP and early Genesis. Sky has also been mentioned by other reviewers. Yes, I would agree with that.

The result is a fifty-two minutes long album. An album which showcases Japanese symphonic prog. And it is also a good album indeed. I very much enjoy this album and I am pretty sure you will do the same.

Posted by Torodd Fuglesteg at 09:19
Email ThisBlogThis!Share to TwitterShare to FacebookShare to Pinterest