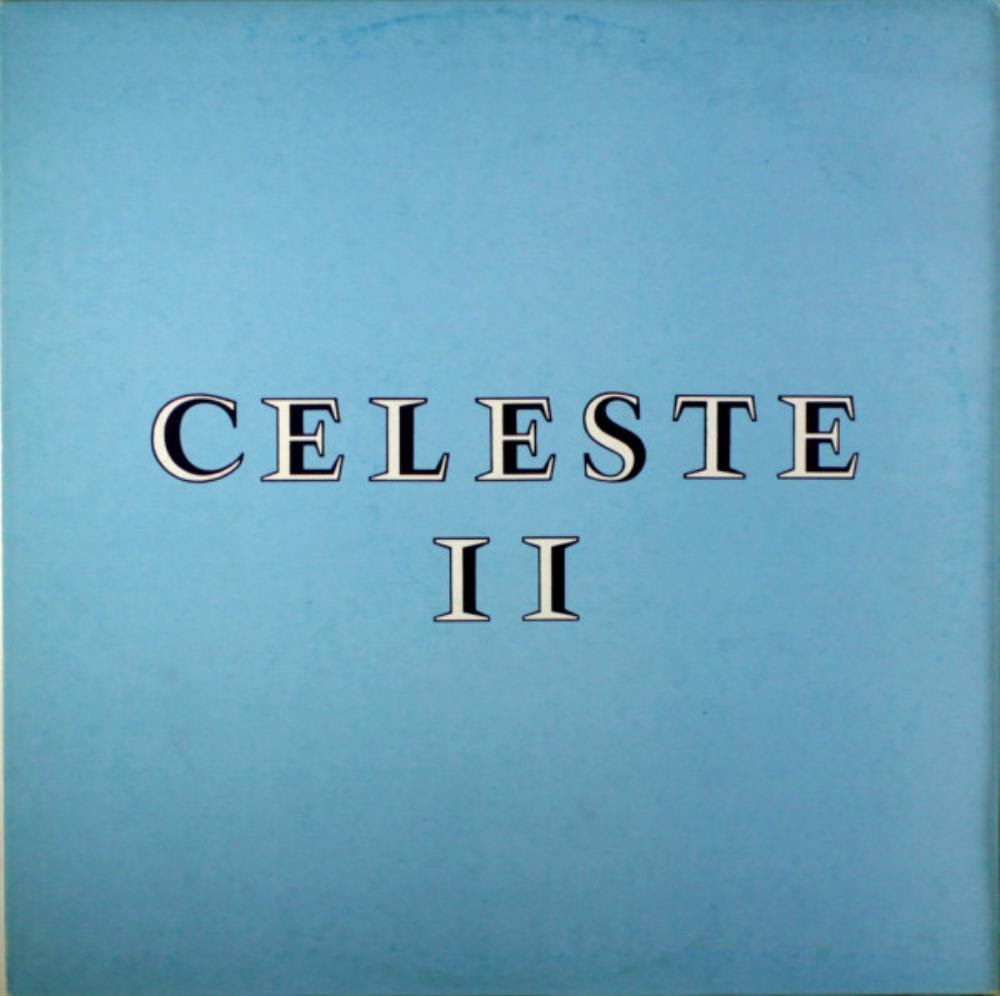 The band was a five piece band with a lineup of Mellotron, flute, percussions, saxophone, xylophone, drums, guitars, marimba and Italian vocals.

The band had split up ages ago when this album was released. But their 1976 debut album Principe di un Giorno, and the only album from the band as a going concern, was and still is a classic album in the RPI scene. There was a clamour for more, anything, from this band. Hence this album.

The first twenty-five minutes, the first half of the forty-seven minutes long version I have got of this album, is studio tracks. And with a very good sound too. This part is the only reason to get this album as this music is very good.

The music had changed a lot from Principe di un Giorno. The music on the studio tracks are mainly straight jazz with some fusion and Canterbury scene weirdness thrown into the mix too. If this album had been in this vein and with the same sound, I would have gone bananas in joy.

The final half is bad sounding live stuff and some oddities and loose ends. The sound, the bad sound, does not make these twenty minutes a delight. But it is not too bad either. A decent rating is awarded.

Hence, I am giving this album a decent to good rating. Closer to good than decent. But it is still what it is.