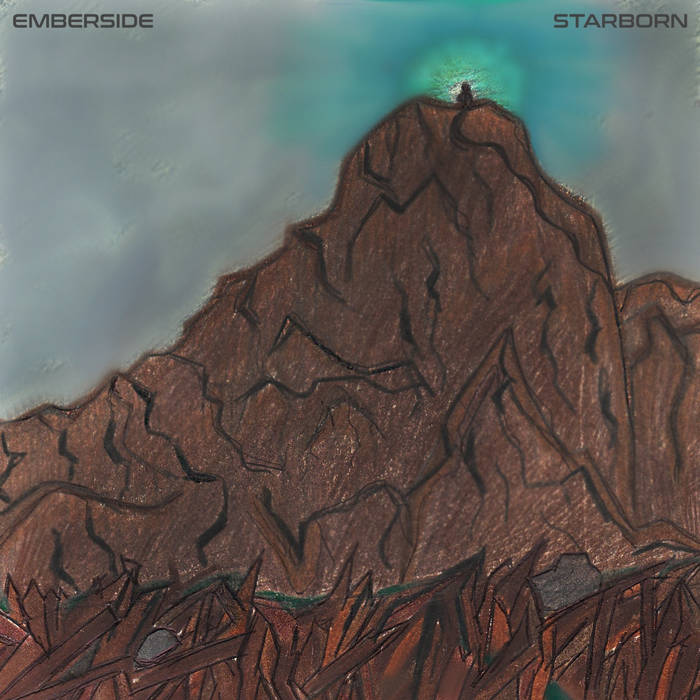 The band is a one man band with Nick Cereola doing the vocals, guitars, keyboards, bass, guitars and drums. The drums sounds like they are made in a computer.

I have not heard the first album so I do not know anything about the development of this band. Those interested can visit the Bandcamp site.

Nick Cereola gives us seventy-two minutes worth with a mix of neo-prog, rock and pop music.

The music is very melodic.

It is not the most exciting music around either.

The vocals is pretty good. The music is decent enough and that makes this a decent album but not a particular interesting album. In an ocean like melodic college rock, this album has found itself drowned.