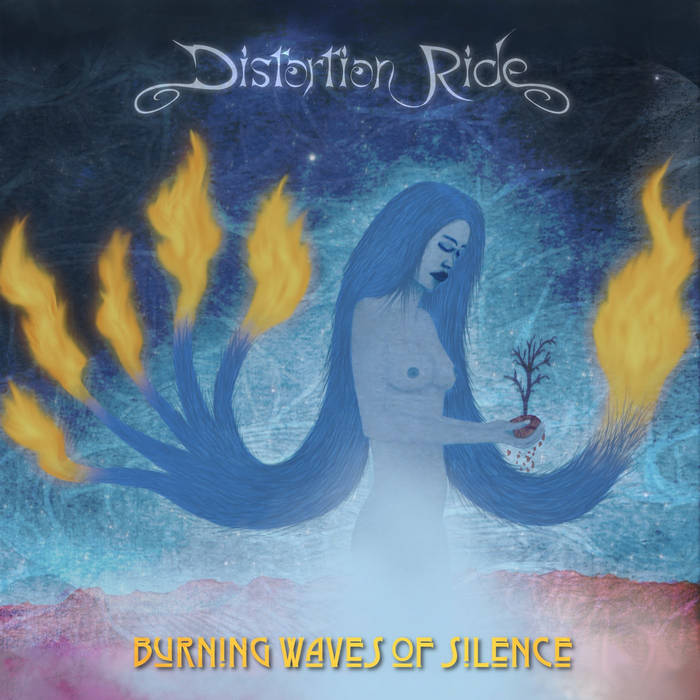 The band is a trio with a lineup of drums, bass, guitars, keyboards and vocals.

The band has released an EP before they released this album. Both that EP and this album is available through this Bandcamp site.

The band gives us one hour with a mix of hard rock, hard prog, stoner and psych rock.

The vocals is pretty bad and the band sounds a bit ragged and not so polished. There is this punk feel over this album.

This band is largely following the stoner path and I wish them good luck with that. I am not really won over by the quality of the songs and the music here and I have my reservations. But check out the band on the link in the start of my review.

Posted by Torodd Fuglesteg at 09:03
Email ThisBlogThis!Share to TwitterShare to FacebookShare to Pinterest