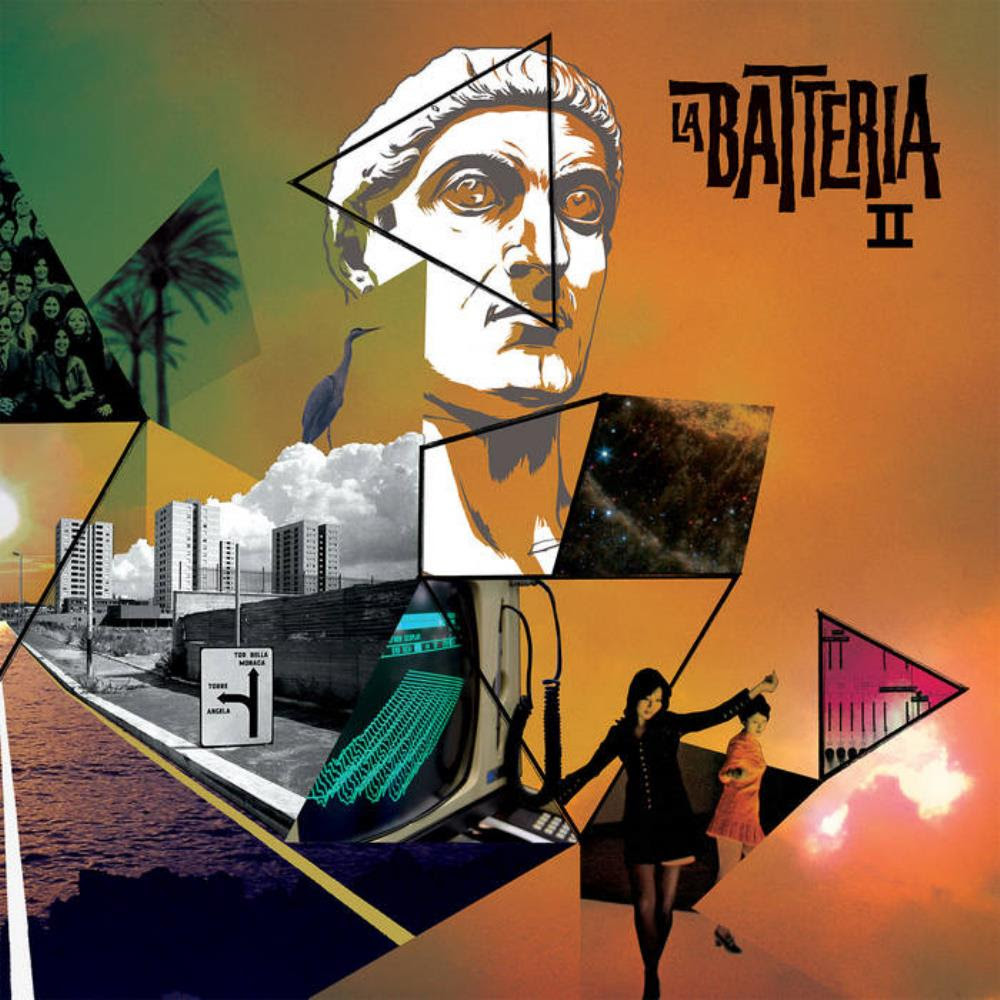 La Batteria is a quartet with a lineup of moog, mellotron, synths, piano, keyboards, bass, guitars drums, percussion and some vocals.
The band had help from numerous other artists who contributed with children choir, ukulele, flute, vibraphone, glockenspiel, congas, bongos, trumpet and some vocals.

La Batteria's debut album gave us a forewarning that the music of Goblin was not dead. There are bands ready to carry on their legacy.

La Batteria is one of them.

This is not a soundtrack by any means, this seventy minutes long album. But it sometimes feels like it. And it is in the vein of Goblin, this album.

That means short instrumental themes. The music is clearly in the Rock Progressive Italano genre and also got some jazz and fusion too.

The music is mostly performed by synths and everything with tangents involved.

Goblin is by no means dead. But La Batteria still does this band proud and can expect to inherit their following too. Which seems to has happened, from what I have heard and seen. Justifiable too.

I am no big fan of Goblin. There is no denying that La Batteria has given us a good album here and it is well worth checking out.

Posted by Torodd Fuglesteg at 12:39
Email ThisBlogThis!Share to TwitterShare to FacebookShare to Pinterest