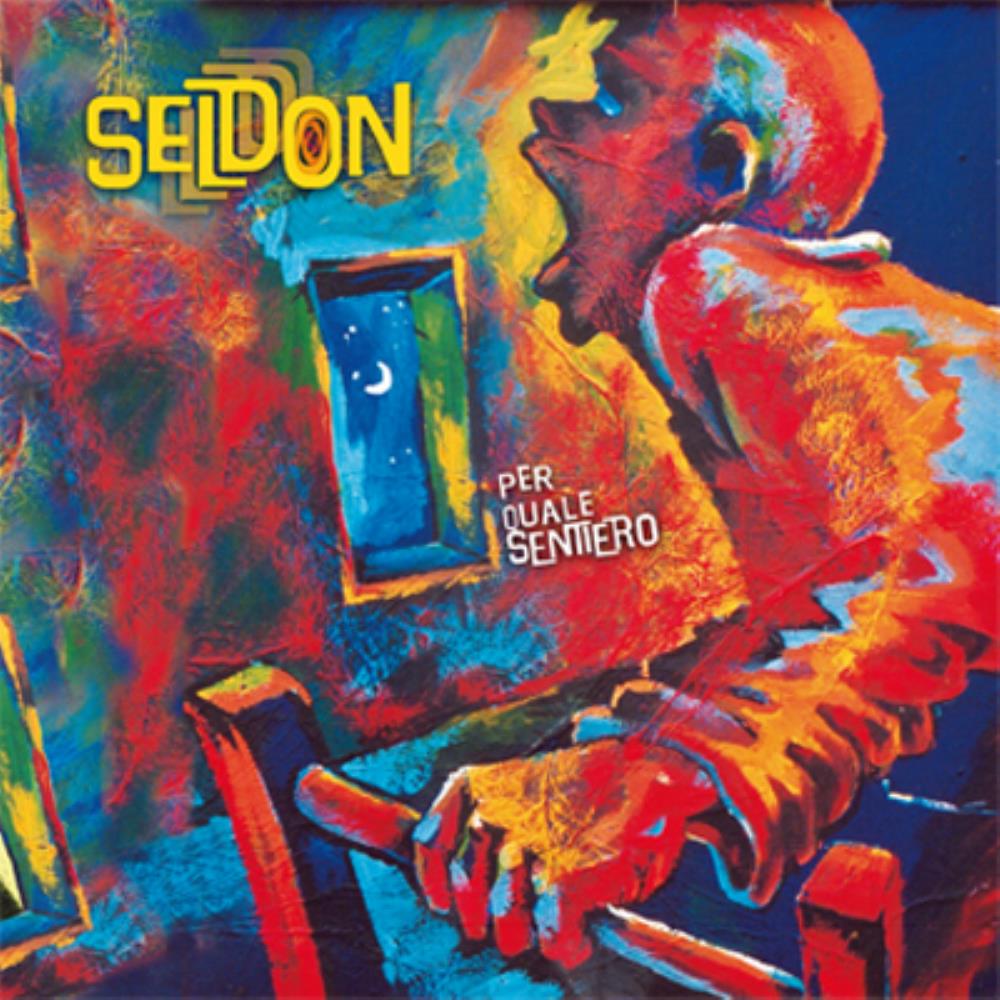 The band is a quartet with a lineup of keyboards, bass, drums, guitars and Italian vocals.

I very much liked their 2013 debut album Tutto A Memoria and you can find my review of that album somewhere else in this blog.

The band is very much an RPI band and follows in the footstep of the great other RPI bands from the 1970s.

That said.... The band very much sounds contemporary. They have also a bit of their own style.

Take RPI and add some playful jazz. This is where you find this band. This album almost sounds like a Canterbury scene album. Early Caravan is not a bad comparison. Seldon does Caravan in the RPI vein.

The vocals is very good and the songs on this fifty minutes long album is all very good. So is the vibe too.

The end result is a very good album which will appeal to all RPI fans and fans of more funky, jazzy progressive rock.

Torodd Fuglesteg
This blog is about the joy of music, free of any rules and genres restrictions which has blighted my work for other publications. I have no other pretences with this blog other than listening to music and then voice an opinion. Contact details: toroddattoroddfuglestegdotcom