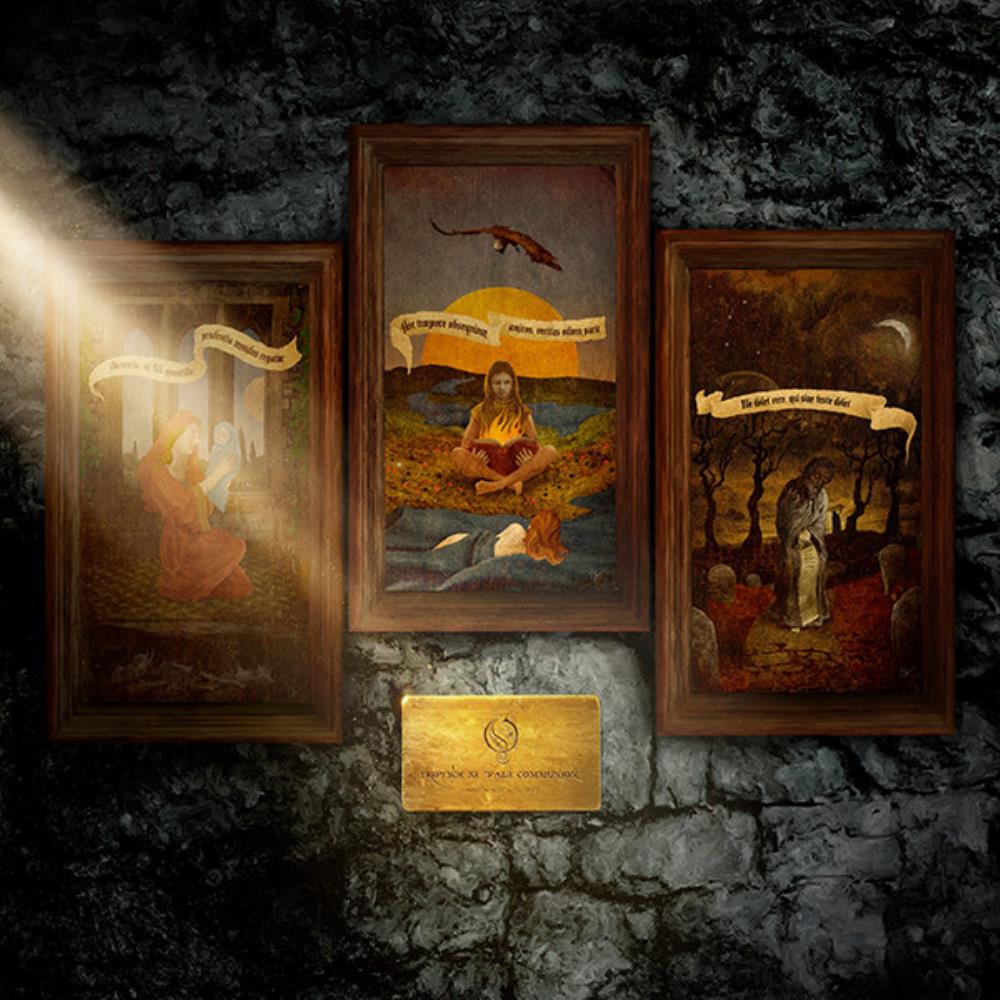 The 11th album from this Swedish band.

Opeth was a quintet on this album with a lineup of guitars, mellotron, bass, keyboards, drums and vocals.
Steven Wilsen helped out on backing vocals and mixing. Dave Stewart did the string arrangements.

Pale Communion is not as one dimentional as the previous album Heritage which I found a bit on the dull side of the spectrum. There is still no death metal and growls on Pale Communion. That is a bygone era now, mourned by a lot of their fans. I am not one of their fans so I am not sure what to think.

The music here is progressive rock of some sort. I am not sure what kind of progressive rock. But Camel springs to mind and so does Cressida. Early symphonic prog ? Well, maybe.

Mikael's vocals is a bit strained at times and is hitting the limiter..... and beyond. It is not a pretty sight or nice sounds from my speakers. But they are mostly OK, his vocals.

The music is again good without really impressing me. I am afraid I am simply not getting why this band's music is so great. Great human beings, but not so great music.


Posted by Torodd Fuglesteg at 07:31
Email ThisBlogThis!Share to TwitterShare to FacebookShare to Pinterest